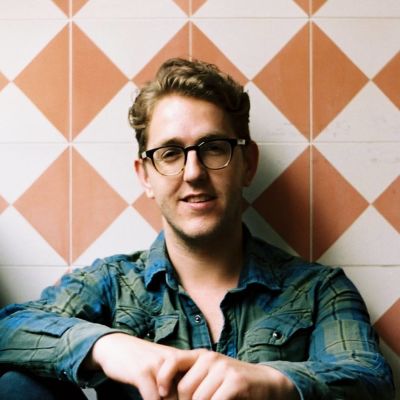 Sign InSign Up
About
Country Americana Musician from The Netherlands
The year is 2015. Maurice van Hoek (January 25, 1992) is a talented student at the conservatory, but with a faltering musical compass. In a search for direction, he flees his education and his hometown of Rotterdam to travel through America for three months. During his wanderings he lets go of everything. He explores the area where the seventies country folk of icons such as The Eagles and James Taylor originated and is more attracted to the genre than ever. The expressiveness of the music emanates from Van Hoek. “You have to be able to say three chords and speak the truth. Everything the song serves. ” Van Hoek is relieved to return to the Netherlands, with a vision and to do what he prefers to do: write songs. Personal songs about his experiences far away overseas, and his emotions close by. He has found his niche, picks up his studies again, works on his compositions at the same time, forms a band around him and completes his first album with "Live Forevermore", which will be released in May 2016. That same year, Van Hoek graduated cum laude and the album can also count on excellent figures from the national music journal. Van Hoek then also wants to show and hear more live. He tackles all performance areas and in a short time grows with his band into a close-knit unit. He writes many new songs and visits the studio again to capture the fresh work with his band. That results in a second album "Traveling Man" in September 2018. Mindful of the title, Van Hoek once again tells about everything that comes his way, but the quality of the release also illustrates a crystal clear course: a straight line towards the top. With merely rave reviews, a release tour, a series of in stores and media appearances at, among others, Muziekcafé (NPO Radio 2) and VI (Veronica's football program, at the invitation of Danny Vera), the traveling man is fully on the road to achieve his goal . “One of the best Dutch country rock albums of 2018” - Heaven Magazine “Traveling Man deserves to be heard far and wide” Altcountry.nl
Highlights
Art type: Live Music
Music type: Original Music
What this Artist plays most of the time
Genre: Singer/SongwriterAmericanaCountry
Home base: Rotterdam
Appeals most (but not limited) to:
Activity
Events booked with Stagehand
0
Upcoming Events
No upcoming events
See all events
More Photos
Download
Download
Download
Availability