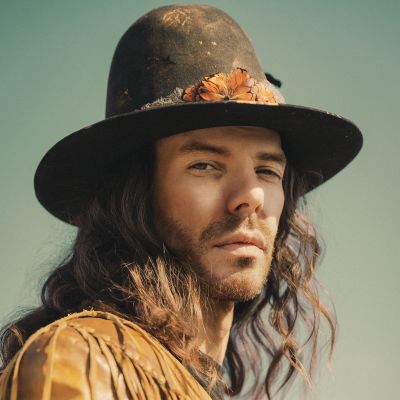 Sign InSign Up
About
Kyle McKearney is an accomplished singer/songwriter who is preparing to release his debut single & EP from his self-titled Americana project. Look out for more at @imkylemckearney on social media!
Kyle McKearney is a well-accomplished artist & songwriter, ready to take the world on with his debut self-titled Americana project. Born and raised in the small, northern town of Fort St. John, BC (Canada), Kyle was surrounded by family and their love of Country & Bluegrass music at a young age. His first onstage performance was at the age of five, and he recorded his first album at just 7 years old. Kyle and his brother Shade eventually started a band together and their partnership provided an outlet for Kyle to nurture his talents in: singing, writing, recording, touring and performing, which developed into a full time lifestyle and job. Over the years Kyle has been a part of a few successful projects that found him: co-writing a song with Roger Taylor (of the legendary band; Queen), on a national tour with Nick Carter (the Backstreet Boy), 2 Top 20 CHR/Top 40 hit songs on Canadian commercial radio, a top 30 at Pop/Hot AC radio, a Top 30 on Active Rock radio, and a Canadian Radio Music Award nomination in 2017 (an incredible feat for an independent artist). Kyle has recently spent 6 months on the road playing guitar and touring across North America with Queen’s production of “We Will Rock You” the musical; his 15th year of experience in touring. He went into the studio to record 20 cover songs (along with professionally shot videos) immediately upon his return home. Kyle is putting out 4 Volumes of 6-track cover EPs over a 24 week period. More covers coming soon!
Highlights
Art type: Live Music
Music type: Original Music
What this Artist plays most of the time
Genre: AmericanaAlt-Country
Home base: Airdire
Appeals most (but not limited) to:
Activity
Events booked with Stagehand
0
Upcoming Events
No upcoming events
See all events
More Photos
Download
Download
Download
Availability