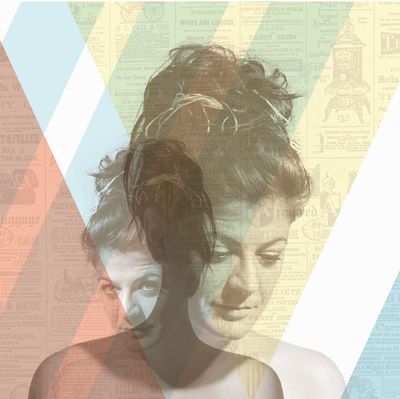 Sign InSign Up
About
Bilingual award winning singer-songwriter from Alberta who loves to play with lyrics and musical form in both French and English.
The adventurous and exploratory music of bilingual albertan Ariane Mahrÿke Lemire is a blend of vivid lyrics and fresh melodies. It is folk-poetry with a touch of rock often laced with beatnik flavours and, at times, a little bit of country. Her authentic and natural stage presence, sprinkled with light anecdotes and intimate musings captivates audiences and invites them to journey between laughter and poignant reflection. A seasoned musician, she has performed at major musical events: the Vancouver Olympics; Festival en chanson de Petite Vallée in Gaspésie; Coup de coeur francophone and the Place des arts in Montreal; European festivals such as Les Rencontres d'Astaffort in France; appearances on several television broadcast artist profiles (UNIS TV, CBC, SRC, BEBE, SaskTel Max). Four time nominee and two time Western Canadian Music Award winner, Ariane is a prominent figure in both the English and French music scenes in Western Canada. During the summer of 2017 she was an artist in residence at the National Music Centre in Calgary where she performed new works and gave a workshop performance. No stranger to Eastern Canada, she has also performed in Constellations Francophones alongside Louisiana's Zachary Richard in Dieppe (New Brunswick) which was broadcast world wide. She has toured all over Canada and was featured on an episode of TFO TV's Balade à Toronto. Wether in a small venue or a large outdoor amphitheatre for Canada Day or New Years Eve, Ariane invites us to kick off our shoes and enter her poetic, quirky, and touching universe.
Highlights
Art type: Live Music
Music type: Original Music
What this Artist plays most of the time
Genre: Singer/SongwriterFolk
Home base: Edmonton
Appeals most (but not limited) to:
Activity
Events booked with Stagehand
0
Upcoming Events
No upcoming events
See all events
More Photos
Download
Download
Availability