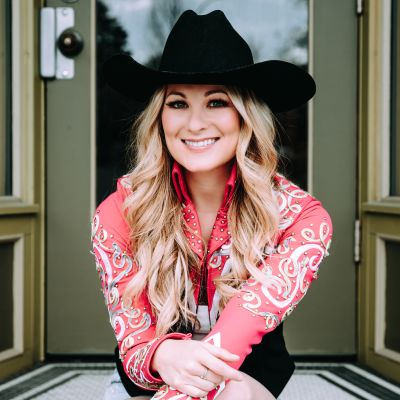 Sign InSign Up
About
Alberta based Country artist and songwriter, Alex Hughes.
Pop Country artist, Alex Hughes’ style is best described as a cross between Leanne Rimes and Miranda Lambert with a touch of Rihanna (Think pop-based R&B runs mixed with girl power country). Her latest release, “Strong As You”, is a sultry love song that describes the buzz of being with the one you love. With more than 25,000 streams on Spotify in its first month of release alone, rave reviews continue to pour in for Alex’s latest single including reaching #10 in the top released independent music on DMDS (radio distribution). Alex is set to release her highly anticipated second single, “Gentleman”, a song calling out guys who act too big for their boots and combines a throwback to 90’s female empowerment with a modern pop country twist, in the Summer of 2020. Born and raised in Calgary, Alex’s Country background is rooted in a long-standing relationship performing alongside The Calgary Stampede Committee at hundreds of events across Alberta. Her unique upbringing in a large multicultural family has greatly influenced her style and made music an integral part of her life. Alex has played shows all across North America and opened for the likes of Kenny G, Brett Kissel, and George Canyon. This past summer the Calgary Stampede featured a performance by Alex on the renowned “Coca-Cola Stage”. In 2019, Alex was honored to be selected to participate in “Canada’s Music Incubator’s Artist Entrepreneur West Program” at the National Music Centre in Calgary. Alex’s artist career has also taken her to Los Angeles, where she lived for a number of years while working alongside Grammy Award winning producer, Walter Afanasieff. While in LA, Alex had the opportunity to perform at numerous charity events, Hollywood parties, and at the House of Blues on Sunset Boulevard. Alex has also been lucky enough to spend time in Nashville, where she was a multiple award winner at the North American Country Music Association International Awards.
Highlights
Art type: Live Music
Music type: Original Music
What this Artist plays most of the time
Genre: CountryPop
Home base: Calgary
Appeals most (but not limited) to:
Activity
Events booked with Stagehand
0
Upcoming Events
No upcoming events
See all events
More Photos
Download
Download
Download
Availability