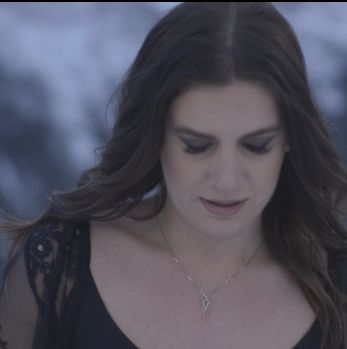 Sign InSign Up
About
Kate Reid is originally from the Yukon, and has taken her love for country music and songwriting with her to her new home of Calgary. She writes with her own flair of traditional and pop country.
Growing up Kate was drawn to country music at an early age. She idolized Terri Clark, Leann Rimes, Shania Twain, Dolly Parton, and Reba, and would serenade the neighbors from her backyard swing set with her own renditions of any and every song they would listen too. She began her musical journey with piano and continued into high school where she was part of many school bands and vocal groups, and began to teach herself guitar so she could learn all of Taylor Swift's songs. Kate began performing all over her home town and northern communities with a mix of covers and original songs. Kate traveled to Vancouver to audition for Canada's Got Talent after high school, had opportunity to play the Red Piano in Edmonton, and performed and placed yearly in the Yukon's Superstar Rendezvous Event. Kate took each opportunity to grow as an artist. She moved to Saskatchewan to pursue an education in her second passion, agriculture, then on to Alberta for work opportunity. The past year has been astronomical for Kate's music career. She found her passion again and began recording her songs and finding her sound. She has had the opportunity to work with industry professionals in Nashville and Alberta, including Stephen Shiveley, Charlotte Avenue Entertainment, Jordan Craig, and Grant Howarth, and released her first single and music video for "Numb" March of 2021. She was nominated for the YYC Prophets of Music Emerging Artist Award for 2021, and is set to release her debut EP within the following months. Her plans for the next year include to finish her album and hit the stage as much as possible. Kate looks forward to travelling to Nashville to continue her work with industry connections she's made thus far.
Highlights
Art type: Live Music
Music type: Cover Music
What this Artist plays most of the time
Genre: CountryPopSinger/Songwriter
Home base: Calgary
Appeals most (but not limited) to:
Activity
Events booked with Stagehand
0
Upcoming Events
No upcoming events
See all events
More Photos
Download
Download
Availability