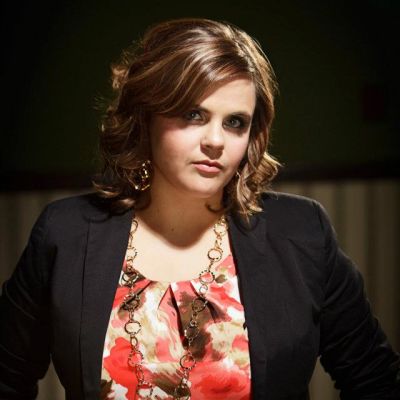 Sign InSign Up
About
Country Singer/Songwriter
Sarah Curle is a country singer and songwriter with a country soulful/Americana sound with incredible powerhouse vocals! She started her career at the early age of 5 years old and has continued to flourish in her musical journey today!! She has performed at many various events over the years; including for such places as, the Calgary Stampede and Exhibition, Windows on the West Stage, Spider Hockey, Heroes Hoedown, the Chestermere Water Festival, Hockey Marathon for Kids, Alberta Children’s Hospital, Ronald McDonald House, the Mac's AAA Midget Hockey Tournament, and more! Sarah has had a few amazing opportunities to open for very talented and wonderful artists such as, Jason McCoy, Kira Isabella, and Gordon Belsher. She was also fortunate enough to share the stage with the lovely artist, Tenille. Sarah released her first full-length album, Bucket Full of Stories, in August 2013. From this album, Sarah released four singles to Canadian Commercial Country Radio via Last Tango Productions; Love is a Symphony, Their Story, Goodbye, and in 2016 she released, Leaving Song. As well as, in November 2015, she released her first recorded Christmas rendition, Love is Christmas. Her first single, Love is a Symphony, was #4 on the top 5 DMDS charts for one week. She had a variety of secondary stations pick-up all four of her singles for regular spins, as well as her Christmas single, Love is Christmas. She was previously a preliminary contender for 4 years for various ACMA (Association of Country Music in Alberta) awards; 4x preliminary contender for Female Artist of the Year, a preliminary contender for Song of the Year in 2013, and a Final nominee for Album of the Year in 2013. She was also a preliminary contender for Fan's Choice in 2015 and 2016. Sarah is an artist that brings a different sound to her audience, coupled with stories from her heart. She has a connection with her fans through her strong lyrics and vibrant melodies! She is in the process of writing new material and cannot wait to share it with everyone! Find her music online on iTunes, Reverbnation, CD Baby and more!
Highlights
Art type: Live Music
Music type: Original Music
What this Artist plays most of the time
Genre: AmericanaCountrySinger/Songwriter
Home base: High River, AB
Appeals most (but not limited) to:
Activity
Events booked with Stagehand
5
Upcoming Events
No upcoming events
See all events
Availability

Available anytime, as I live only 45 minutes from Calgary